A peaceful and moodily beautiful weave of piano and vibes by veterans of New York's creative jazz scene. Expansive, reflective improvisations for jazz fan and tasteful music lover alike of highly original compositions. This is gentle, contemplative and highly listenable music, but not lightweight.

If ever there was a companion recording to Chick Corea & Gary Burton’s “Crystal Silence,” this is it. Pianist Kimbrough and vibraphonist Locke perfectly echo the serene, shimmering, chamber-like sentiment which the Corea-Burton tag-team so eloquently evoked on that ECM classic of the ’70s. This recording is similar in timbre and taste, but stretches a few parameters and reaches toward deeper introspective fathoms. The pair wrote all but one of these nine mind and heart melters. At their most spirited on “Waltz for Lee,” Locke positively flies while Kimbrough‘s piano is at its soulful zenith. Through a dramatic samba beat with definite arabesque figures and multi-directional rhythmic components, “Trouble Is a Gorgeous Dancer” offers a shifting attitude and melodic themes which constantly change. Ruminating vibes on an extended intro for “Empty Chalice” leads to reverential piano in a peaceful, lonely setting. More inward searching on the title cut evinces a hymnal classicism, very typical of an ECM recording. At their darkest during a brooding “Sanibel Island,” in the daybreak mode of “727,” or way down in the balladic tones of “I Still Believe in Love,” Locke and Kimbrough are clearly working off the inclinations of each other, listening closely. “Midnight” is perhaps the most atypical; scattered shards of vibes and underground piano are foreshadowed by an ascending stair-step melody that drifts over a waterfall of sheer blues — a crystalline sound that is quite a contrast to the previous approach. This is a wonderful recording that should make Corea & Burton a little envious. 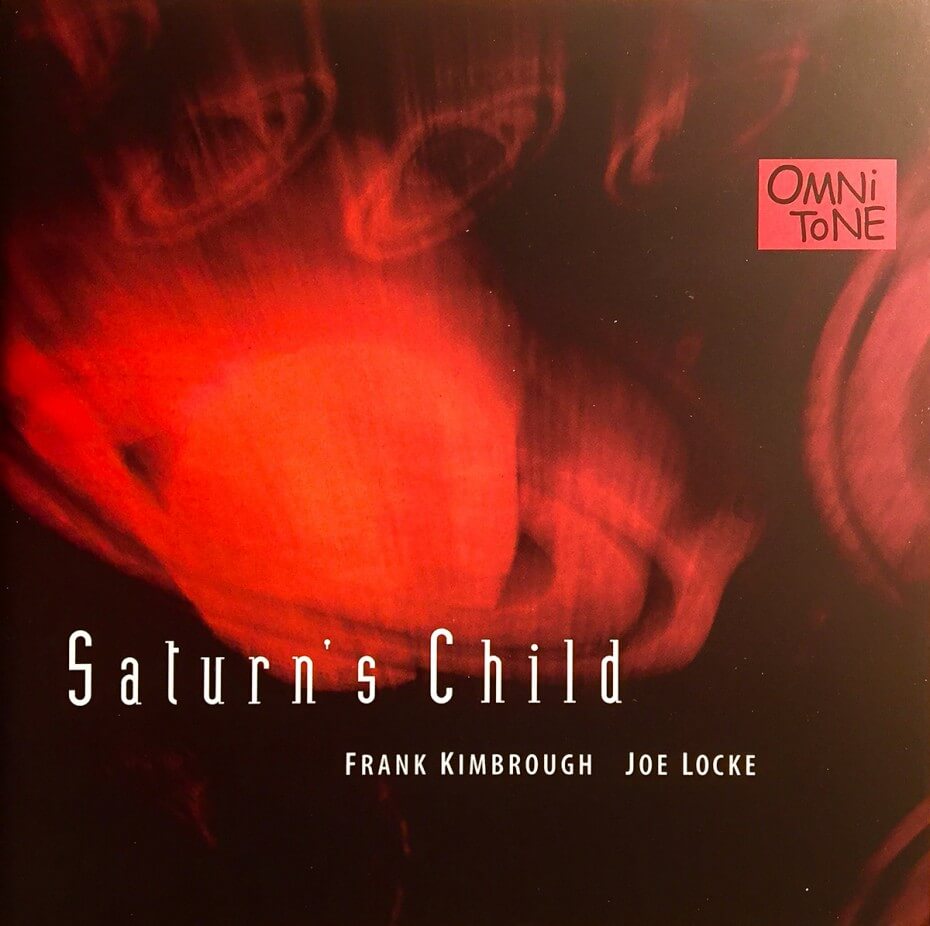