"Some nights there is magic. Some nights you record. It is a rare event when the magic happens on a night you are recording. This was one of those nights." Joe Locke 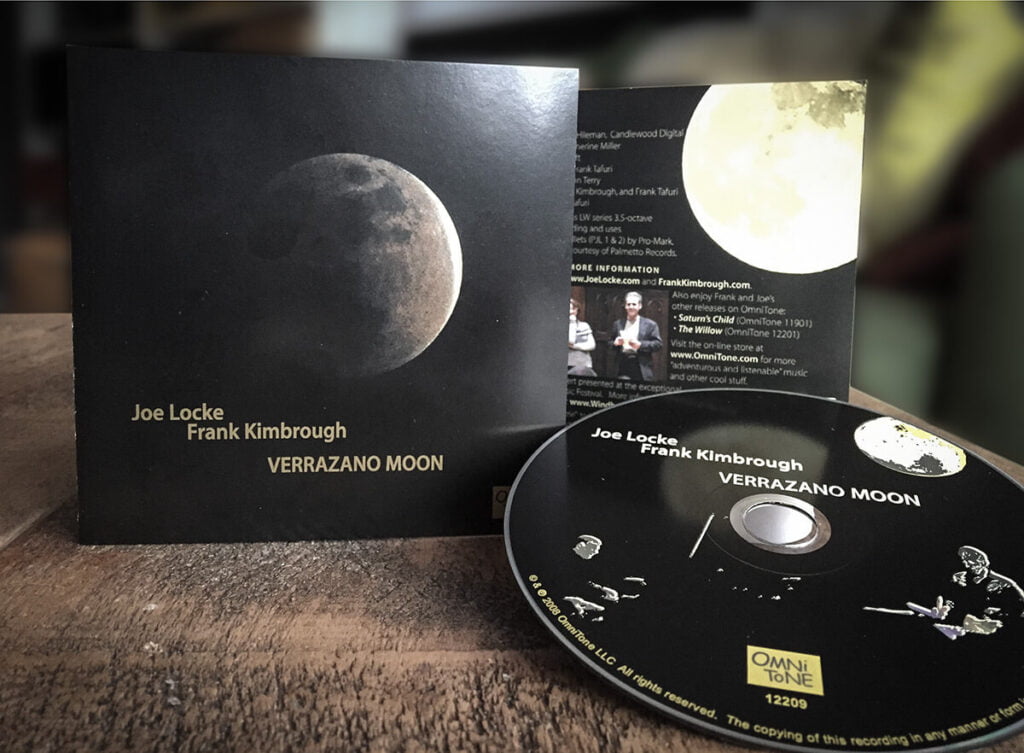 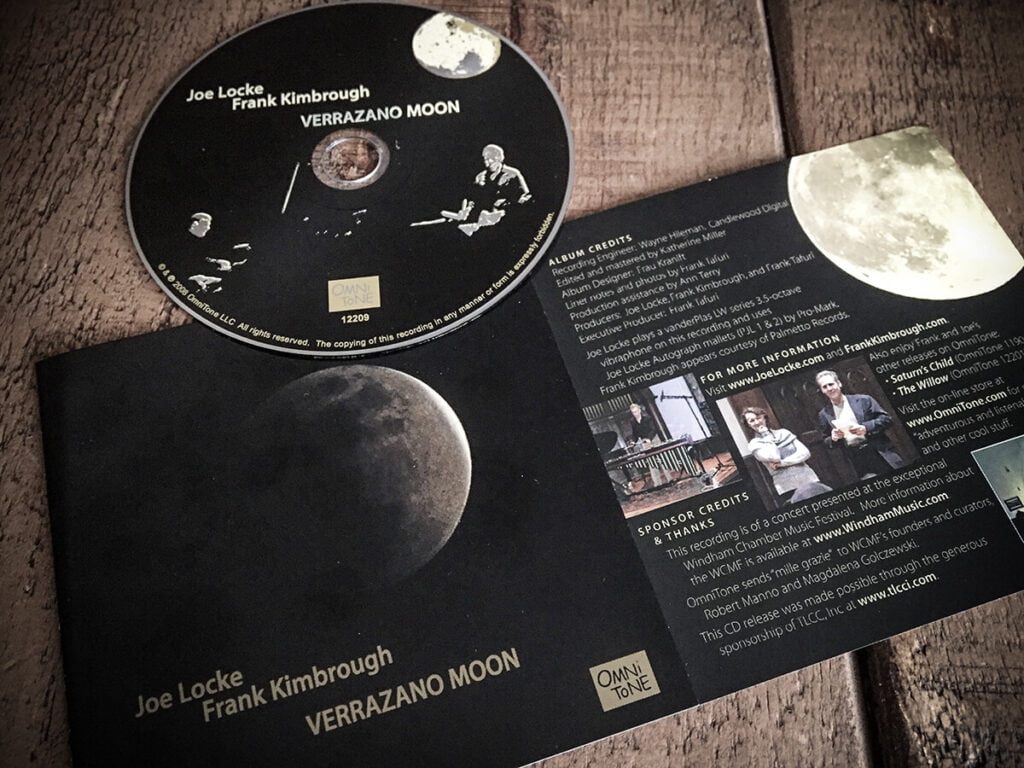 In their concert performances, whether in the intimate environment of the Bach, Dancing and Dynamite Society’s hall overlooking Half Moon Bay in California, at the Boston Conservatory, or in a two thousand-seat festival tent at the Caramoor Jazz Festival, Frank Kimbrough and Joe Locke have succeeded in creating a quiet electricity that belies the perception of the “introspective” duo. Their playing has been described as comfortable, telepathic and warm, yet having virtuosity to spare.

“Magic is magic because it can’t be explained” says Kimbrough about his duo with Joe Locke. “Joe and I have known each other for more than twenty years. Sometimes when we play, we find ourselves as surprised at our rapport as anyone who may be listening. Playing with Joe is always a beautiful experience, no matter the circumstances.”

Frank Kimbrough and Joe Locke have recorded three CDs for OmniTone: their critically acclaimed 1999 debut Saturn’s Child, The Willow, released in 2003, and their latest, Verrazano Moon, recorded live at the Windham (NY) Chamber Music Festival in 2006, and released in October, 2008.

Media coverage of the duo made much of the connections between Saturn’s Child and the Chick Corea/Gary Burton classic Crystal Silence, but The Willow showcases a broader pallette of sounds. Locke adds marimba to the mix, Tim Ries plays saxophones, flutes and bass clarinet, and Jeff Ballard contributes hand percussion. And of course, the distinctive and unmistakable flavor of Maria Schneider’s title track adds its own dimension as well. Like Schneider, Kimbrough and Locke have created a sound that has the accessible melodies to appeal to budding jazz fans, while also having the sophistication, soul and intellectual depth to satisfy aficionados.