For The Love Of You

"Vibraphonist Joe Locke has, more than most, a profound ability to get to the heart of a song—in particular, songs beyond the typical jazz purview—whether it's in an instrumental setting or with a vocalist." All About Jazz 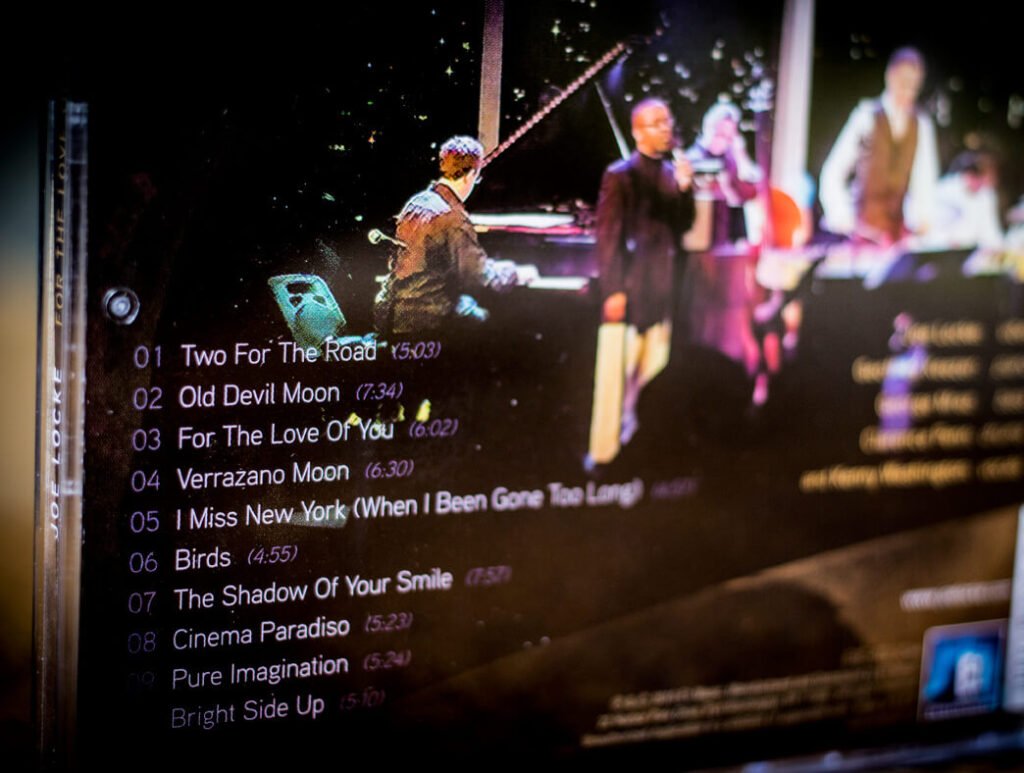 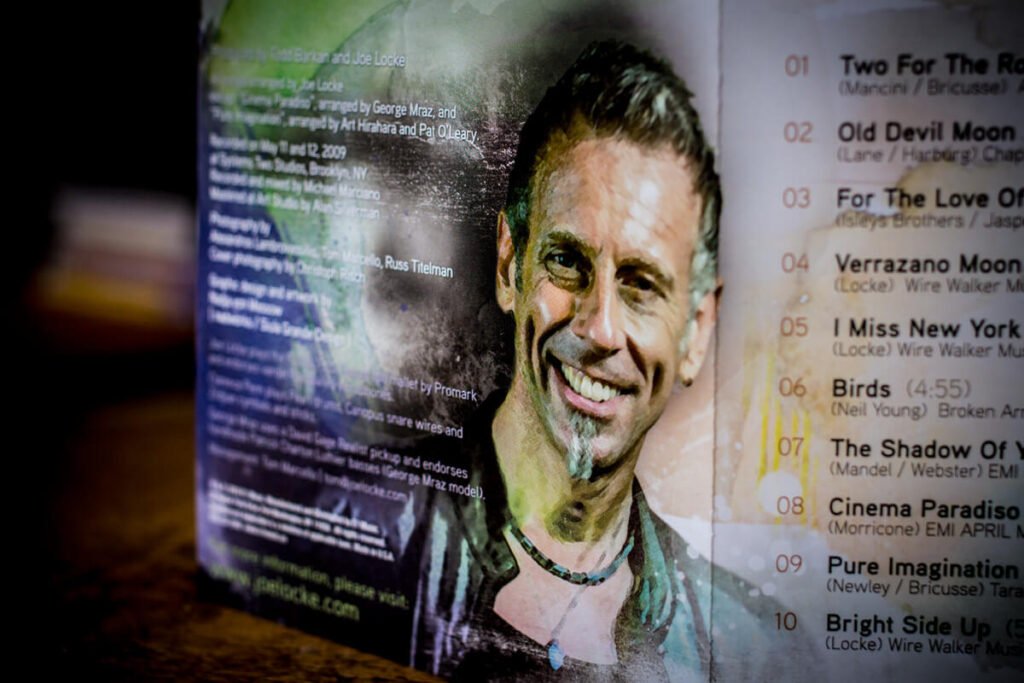 Elegance, lyricism and soul are the sublime qualities at play in this magical new release. For the first time in many years, the vibesman includes vocals as a primary part of the mix. Forging a style that seems to be made of equal parts Nat King Cole and Donny Hathaway,Kenny Washington weaves his unique spell around a diverse repertoire. The seven vocal tunes include pieces taken from the contemporary pop / soul lexicon as well as the Great American Songbook. There is also a stunning Locke original, “Verrazano Moon,” which is given a deeply poignant reading by Washington and the band. Three instrumentals round out the collection – the swinging “I Miss New York (When I Been Gone Too Long),” the contemporary “Bright Side Up” (both Locke originals) and an elegant reading of Ennio Morricone’s “Cinema Paradiso.”

When Locke’s group made its debut last year at New York’s Dizzy’s Club Coca-Cola, word quickly got out that this was a “can’t miss” gig, and the lines at Jazz at Lincoln Center were proof positive of the fact.

With For The Love of You, jazz fans everywhere can hear what all the talk was about.

The critical community continually cites Locke for his artistic work. He has been given the “Mallet Player of the Year” Award by the Jazz Journalists Association (JJA) on three occasions, and he has received two Golden Ear “Concert of the Year” Awards for his performances at the Ballard and Port Townsend Jazz Festivals. He has been voted the #1 “Rising Star” vibraphonist in DownBeat Magazine’s Critic’s Poll several times and has been acknowledged as “best vibraphonist” in Brazil’s International Jazz Poll.

As a jazz musician, Locke was young prodigy, having played with such luminaries as Dizzy Gillespie, Pepper Adams and Mongo Santamaria before he was even out of high school! Since moving to New York in 1981, Joe has performed with Grover Washington Jr., Kenny Barron, Dianne Reeves, Eddie Daniels, Jerry Gonzales’ Fort Apache Band, Rod Stewart, The Beastie Boys, Eddie Henderson, Hiram Bullock, Bob Berg, Ron Carter, Jimmie Scott, The Mingus Big Band and Randy Brecker, among many others.

Locke has toured extensively throughout the world, both as leader and guest soloist. Some highlights include a 16 city tour of Russia, which culminated in a concert with the Moscow Chamber Orchestra, under the direction of world- renowned violist, Yuri Bashmet; a 30 city tour of all major European capitals, performing Charles Mingus’ magnum opus, “Epitaph” as a featured soloist under the direction of distinguished conductor, Gunther Schuller; and a series of volcanic duet concerts in Italy with pianist Cecil Taylor, where Locke went head-to-head for three nights with the undisputed high priest of the jazz avant-garde.

In addition to his strengths as an instrumentalist, recent recordings and live performances by hisForce of Four quartet, The Joe Locke / Geoffrey Keezer Group and his 4 Walls of Freedom project offer further evidence of his ever-growing stature as a band leader, composer and conceptualist.