"The group's spiritual depth was noticeable in this deeply affecting performance..." Bill Barton, All About Jazz 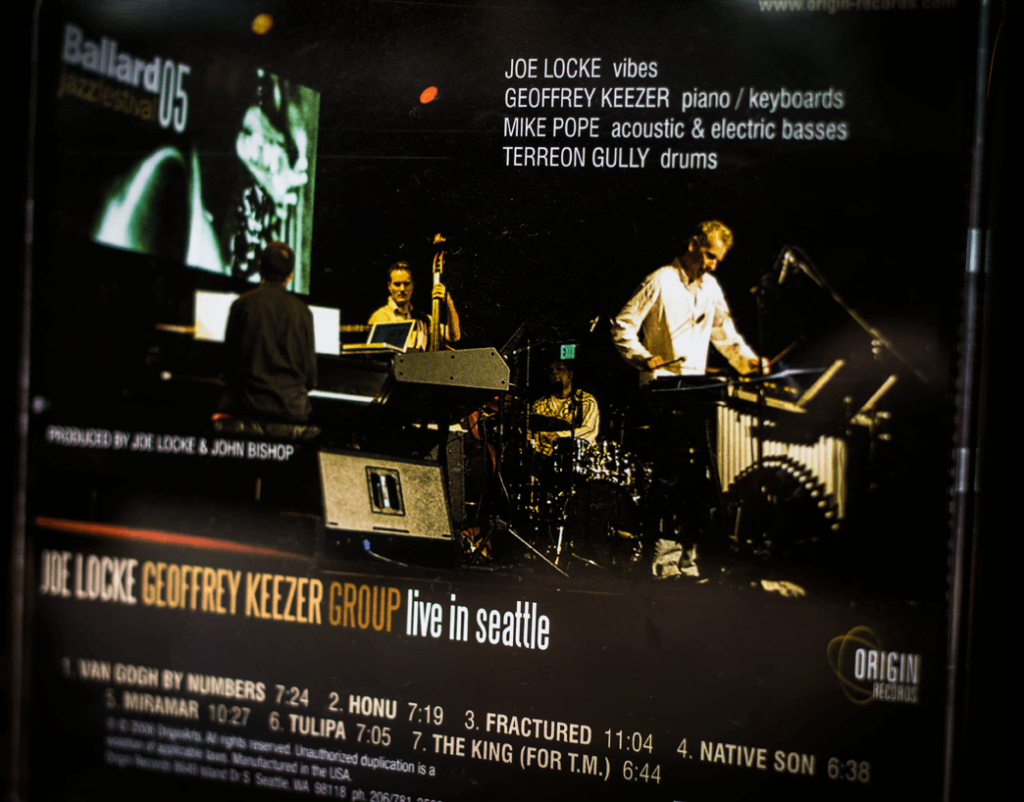 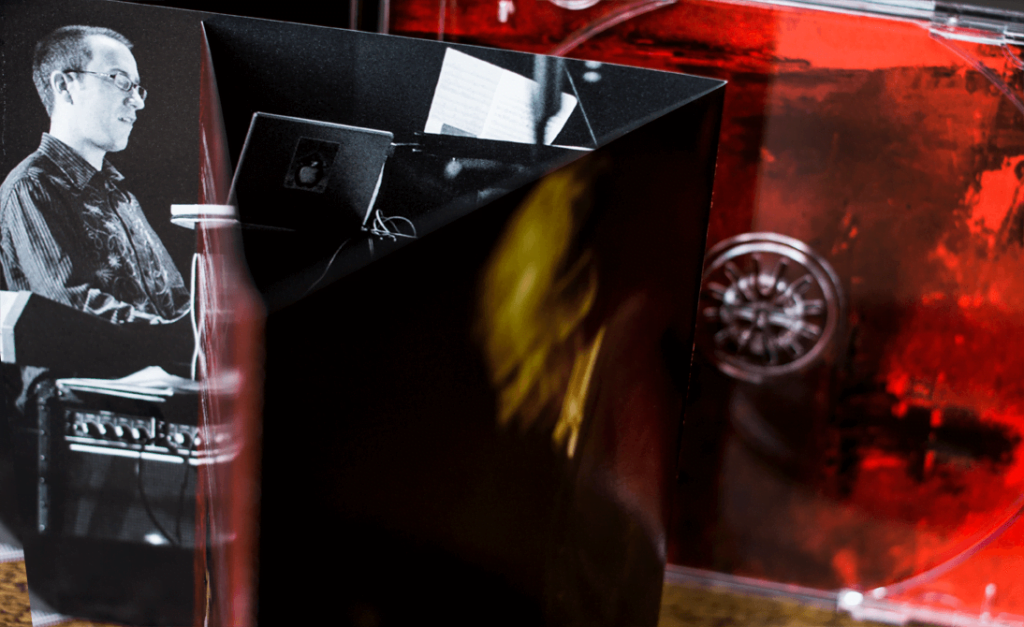 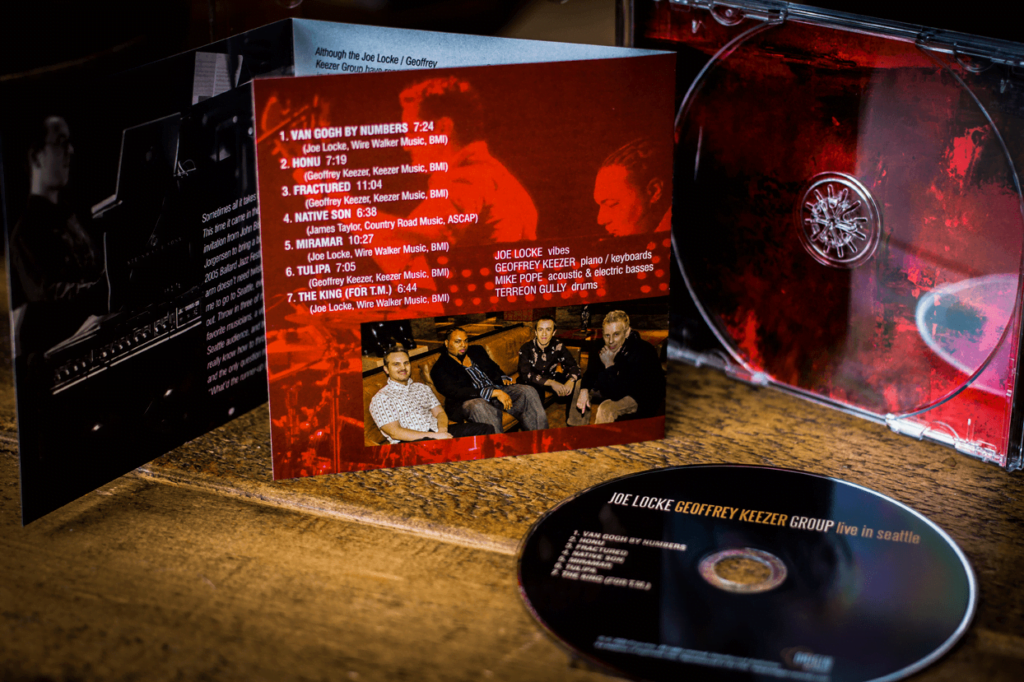 Already represented by two Japanese releases, “Live in Seattle” marks the Locke/Keezer Group’s first U.S. performance and recording. Performing original music by each of the leaders and an arrangement of James Taylor’s “Native Son,” the nimble and fiery band recalls groups like Return to Forever and Weather Report with their tight, sophisticated arrangements and towering solos. This performance from the Ballard Jazz Festival was awarded the 2006 Golden Ear Award for Northwest Concert of the Year and is an uncompromising yet totally accessible look at one of the finest working groups today. With Mike Pope on bass and Terreon Gully on drums.