Love Is A Pendulum

" A stirring and memorable album that charts new territory for the leader and easily ranks as one of the best of his career." - Joel Roberts, The NYC Jazz Record

Love Is A Pendulum - official EPK 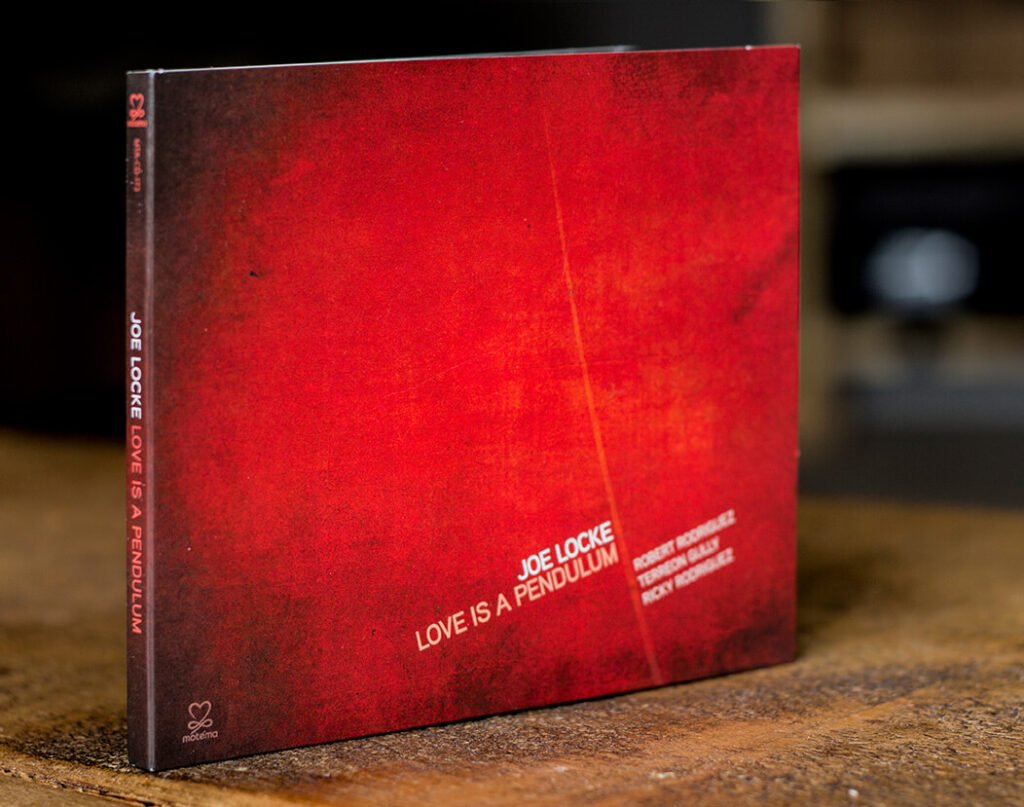 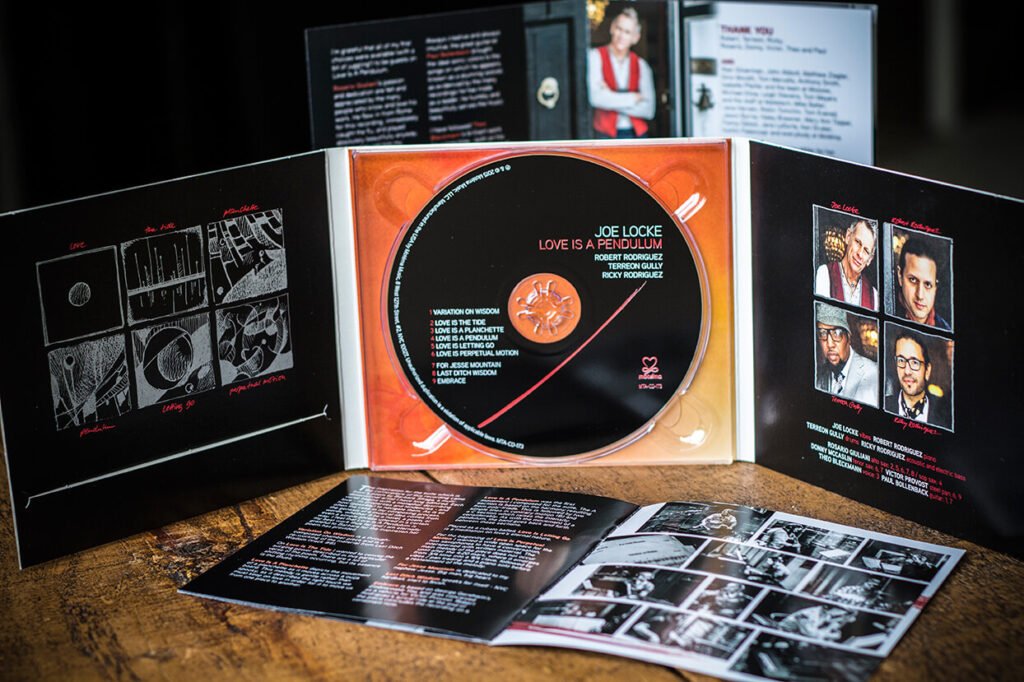 Joe Locke is a musician’s musician, an artist for the ages, a man who has been gracing stages and studios with his immense talent, and uplifting spirit, since he was fifteen. Locke is a man who has gathered no moss as he evolved into a communicator, a conceptualist, a composer, and a modern virtuoso who defies categorization, creating music with small groups to symphony orchestras, and with artists as diverse as Cecil Taylor and The Beastie Boys. Derk Richardson said of Locke in The San Francisco Bay Guardian that, “not only has he mastered an instrument that has catapulted only a handful of players to the forefront of modern jazz -­‐ but he has done so in a way that transcends mere technique and establishes him as a unique and adventurous musical voice.” With more than thirty acclaimed recordings to his credit, it is no wonder The Times (London, U.K.) proclaimed that, “there seems little doubt that Locke, with his ability to play cool and funky, heady and relaxed, is set to become the pre-­‐eminent vibraphonist in jazz.”

Joe Locke’s new recording, Love Is A Pendulum (available on the Motema Music imprint on May 26, 2015), is just over an hour in length, but has taken a lifetime to make, as it encompasses all of Locke’s joys and sorrows, and utilizes all of his slings and arrows.

Love Is A Pendulum is an arresting collection of all original music, the centerpiece of which is a five movement suite, based on a poem by the writer and musician Barbara Sfraga (from her Subway Series work), a multi-­‐dimensional artist who Locke has long admired. Locke explains further, “each verse begins with a metaphor describing love -­‐ its properties and tendencies -­‐ and how (possibly) to navigate them. As is so often the case in my composing process, the genesis of a musical idea comes from words, whether it be a novel, a poem, or even a simple phrase uttered in a certain way. I feel that Love Is A Pendulum is my best work thus far and I am eternally grateful to Barbara for the inspiration her poem has provided.”

This recording is the most personal, most compositional and most emotive work of Locke’s career, and it features a hand-­‐picked cast of outstanding musicians that bring Locke’s vision to life in spectacular fashion: special guests Rosario Giuliani, Donny McCaslin (saxes), Paul Bollenback (guitar), Victor Provost (steel pan) and Theo Bleckmann (voice), with Locke’s core working quartet, featuring Robert Rodriguez (piano), Terreon Gully (drums and co-­‐producer) & Ricardo Rodriguez (basses). Locke commented in the liner notes about the musicians featured on Love Is A Pendulum, “as tightly composed as much of this music is, it would not have risen off the page without the creative contributions of the musicians here. Robert, Terreon and Ricky, the core of this group, have been hugely important to the realization of this project. Working together with a great natural chemistry, they sculpted the shape of each piece into something beyond what I had imagined. Their ability to deal with the written material while at the same time injecting it with soul and spontaneity was (and continues to be) remarkable. I’m also grateful that all of my first choices were available (with a bit of juggling!) to be guests on Love Is A Pendulum.”